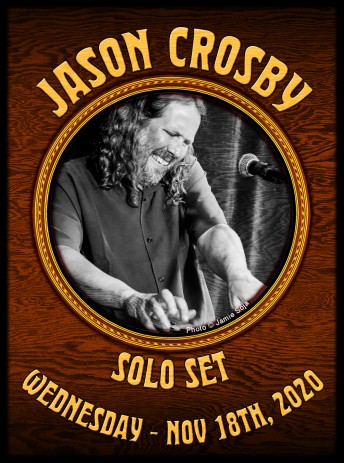 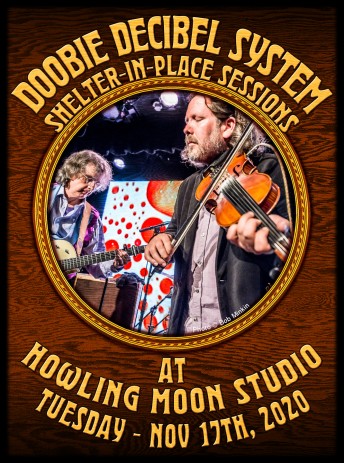 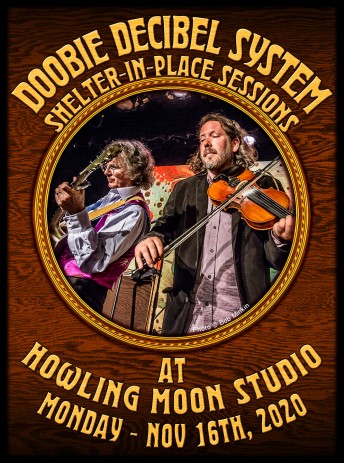 According to Moonalice legend, this year's 4/20 celebration at Slim's in San Francisco will be even more special than usual!!! David Nelson will not just be sitting in - he and Big Steve Parish will interview each other in one of the set breaks!!!

01.14.14
Concert In Celebration Of The National Baseball Hall Of Fame & Museum's 75th Anniversary

To mark the historic 75th anniversary of the Baseball Hall Of Fame, LGH19 Productions is producing a major concert event on Saturday August 2, 2014. The live concert event will feature some of the music industry's top recording artists, as well as celebrities from the world of film and television. The concert will take place in Cooperstown, New York at the Clark Sports Center, site of the annual Hall Of Fame Induction Ceremony. The concert will be part of a fourteen month musical celebration that includes an ongoing silent auction on Charitybuzz to benefit the NBHOFM.

01.11.14
Plucking the strings of the guitar business - Gibson celebrates going back to the future!!!

Roger McNamee discusses how important music and learning to play a musical instrument are to being successful in life with Cory Johnson and Alix Steel on Bloomberg Television’s “Street Smart.”

According to Roger, "The truth about music is that it requires tremendous discipline from a young age and so it's a leading indicator of ability to focus." 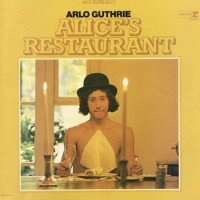