According to Moonalice legend, the Attorney General, Jefferson Beauregard Sessions III, a son of the Confederacy, announced the termination of the Deferred Action for Childhood Arrivals or DACA program. (Parenthetically, we question the immigration status of supporters of the Confederacy.) Today's poster by Winston Smith depicts the DACA member of the Moonalice tribe. Mr. Peanut's parents brought him from Georgia as a seed. Other than a recent spate of horrible commercials, he has been a productive member of society. Little wombat came from Australia as a joey. The lawn jockey came over as iron bar stock and was completely self-made. The victims of this Administration now include most of the population: all women except for the wives of televangelists, all people of color, immigrants, union members, poor people, pot smokers, baseball fans, anyone who cares about the rule of law. We need to work together. We need to focus on the things we agree on. We don't have to fool around. There is time to get high, but then we have to get back to work.

Notes: We gave out two political posters today, "No -isms ... ever!" by Jason Wilson and "The Bust" by John Seabury. 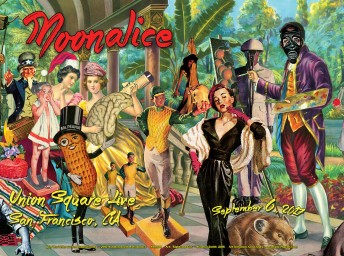 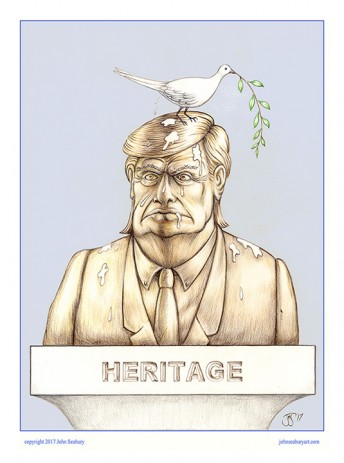 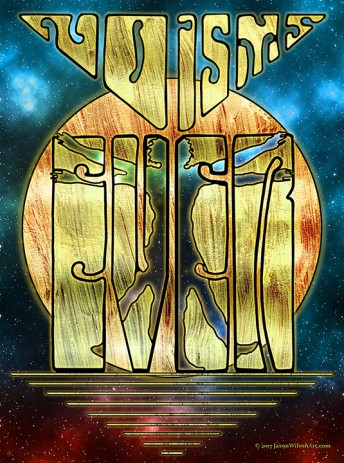