Moonalice Is Poppin On Periscope!!! 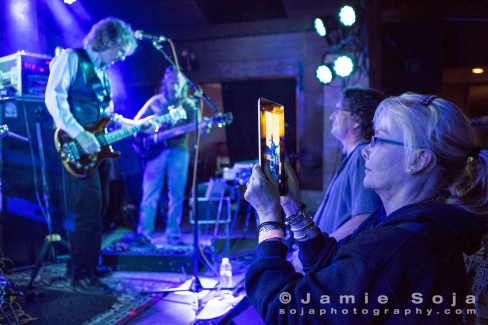 According to Moonalice legend, we have been using Twitter's ‪Periscope ‬app to broadcast video snippets from our shows. Gail Barnes was on Periscope duty this past weekend, and her broadcasts pushed her to #6 on the global leaderboard for Periscope!!!

Moonalice’s show at Don Quixote's at Felton, and the "420 Gathering of the Tribe" at Slim’s last Sunday with "Electric Doobies" opening, was watched by 2,500 people around the world, gathering 3.2 million impressions, and more than 13,000 hearts!

We love our tribe near and far, and are so very appreciative that so many of you joined us either in-person (our event at Slim’s sold out!) or via the Internet.

Thanks always for the support!