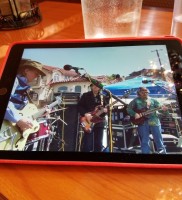 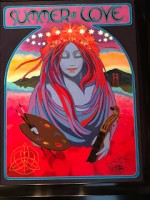 "The Summer of Love Experience: Art, Fashion, and Rock & Roll" reception last night at the de Young Museum saw Partner, Enthusiast, Sustaining, Supporting, and Contributor Members celebrating the 50th anniversary of the colorful counter culture that blossomed in San Francisco, as they enjoyed an exclusive first look at the exhibition before it opens to the public on Saturday 8 April. 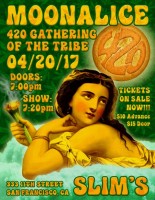 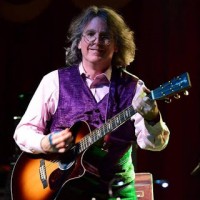