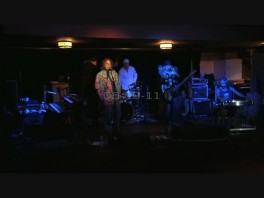 According to Moonalice legend, today is the anniversary of the death of Humuhumunukunukuapuaa Moonalice. Humuhumu was an engineer who was an early pioneer in central hemp for Moonalice homes. Humuhumu had a vision of humongous bowls that would pump hemp smoke to Moonalice homes all across American. He decided that inactive volcanos were perfect for the job. After much analysis, he located one bowl on Maui and another in southeastern Oregon. Unfortunately, there was an accident at the Oregon site in May 1980, when Humuhumu lost control and blew up Mount St. Helens. Humuhumu was here in Maui when it happened. Unfortunately, he was testing the connection to St Helens when the volcano blew its top. The first inhale was great, but then the lava buried him. 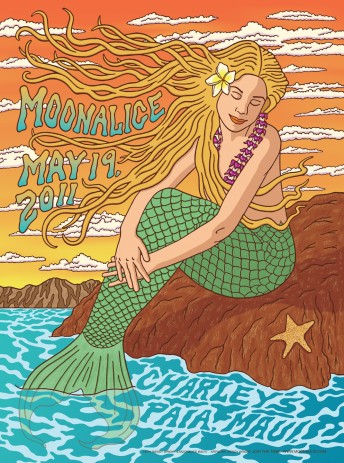