May 27, 2020 / Jason Crosby Shelter-In-Place Session #72 at Howling Moon Studios (Bay Area)
Our spring tour has been cancelled due to Covid-19. As Jason is "sheltering-in-place" at Roger's, daily D...
view » 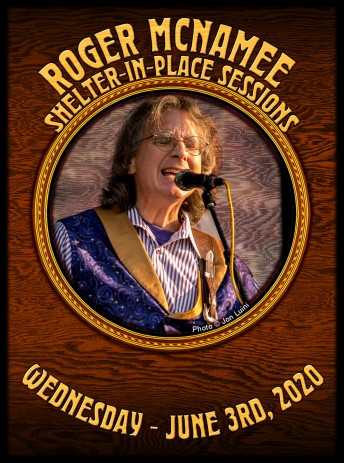 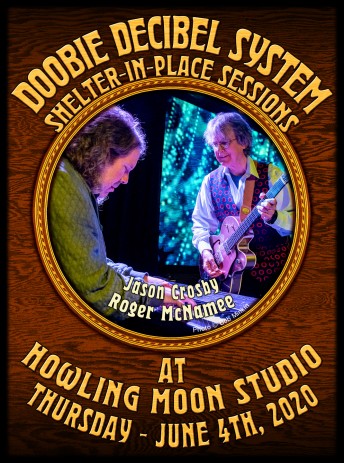 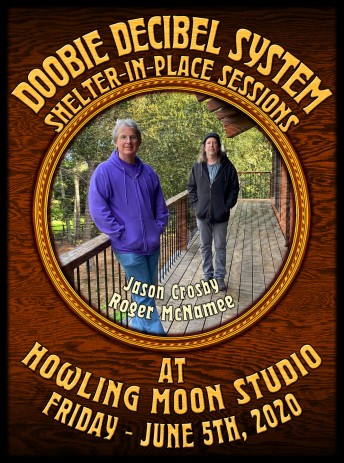 May 28, 2020 / T Sisters Variety Hour Shelter-In-Place Session (Bay Area)
Our spring tour has been cancelled due to Covid-19. As Jason is "sheltering-in-place" at Roger's, daily D...
view »

According to Moonalice legend, tonight's poster by John Seabury is #601 in the Moonalice series. As you can see, it depicts a skull. At first glance, it appeared to be the title character from the Alien movies. Then we realized that our tribe has never been further than the moon, so it must be something else. That's when we realized that it was the skull of a crypto-zoological mammal, the doobie rat. The doobie rat was a regular rat in life, but it had a spring at the back of its neck that emerged in death so that the species came back as a roach clip.

Yea, my Moonalice sweatshirt has arrived!

I'm looking forward to listening to the show tonight and
can't wait to see you at the Midnight Ramble in Woodstock,
Not soon enough though,
but maybe by then
the nights will be cooler and I can wear my sweatshirt!! 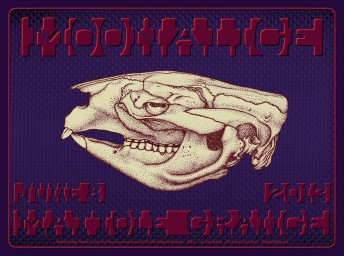