According to Moonalice legend, today is the 55th anniversary of the signing of the Mainau Declaration. On this day in 1955, 18 Nobel laurates signed a document appealing against the use of nuclear weapons. Eventually, 52 Nobel laureates signed the declaration. It's possible the Mainau Declaration was written on hemp paper, because the damn thing disappeared at a wiuld party they had after the signing. When those Nobel laureates partner, no one is safe. 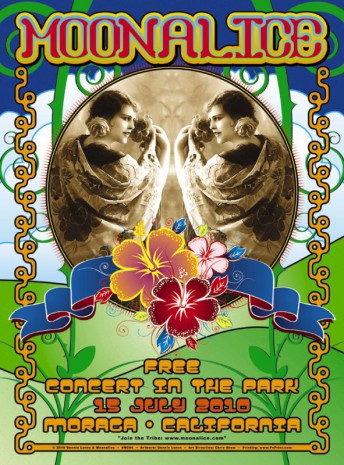