New songs: Tall Enough to Take the Ride, You and Me

According to Moonalice legend, today is the 27th anniversary of the Pine Tar Incident, wherein the great 3rd bassman George Brett hit a home run with a bat that was subsequently ruled to have excessive pine tar on it. On hearing the news, George threw one of the great hissy fits in the history of baseball. The whole thing could have been avoided had George only listened to our advice: use hash oil instead of pine tar. It works better and umpires can't resist it.

According to Moonalice legend, today is the 99th anniversary of Hiram Bingham's rediscovery of Machu Pichu. 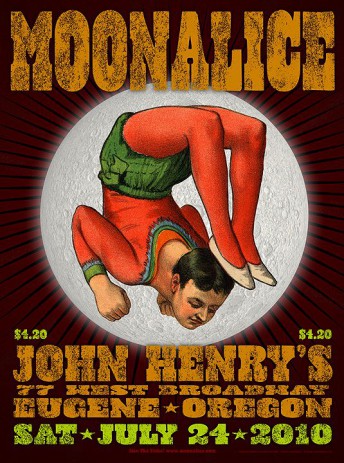