According to Moonalice legend, Bend is a place where energetic people ride bicycles long distances. We admire that. To be honest, though, most of us can't even watch bike races. It's way too tiring.

According to Moonalice legend, on this day in 1904, Ford Motor Company sold it's first car. At 4:20 that afternoon, the first joy ride began, which later that evening found driver and passenger enjoying a close up view of the upholstery in the back seat. 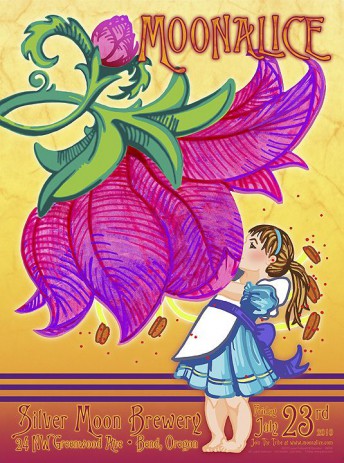