According to Moonalice legend, today is the 173rd anniversary of the first commercial use of the telegraph. It took place in England. The message read, "Dude, did you take my lighter?"

According to Moonalice legend, on this day in 1965 Bob Dylan went electric. 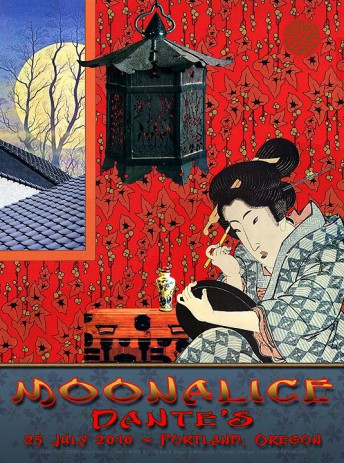