According to Moonalice legend, on this day in 1889, Ferdinand von Zeppelin patented the navigable blimp. After years of experiments with hemp fumes, Zeppelin had a vision of a giant airship that could be steered. Hemp fumes led to the idea, but proved to be too heavy to enable the Zeppelin to get airborne. After that, Ferdinand saved the hemp for passengers and crew.

Willin' is a gem! 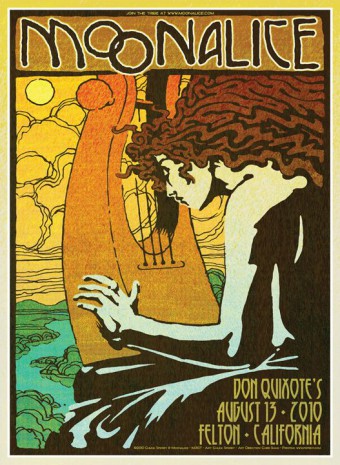