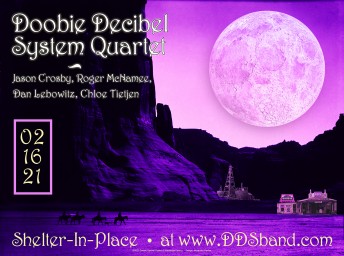 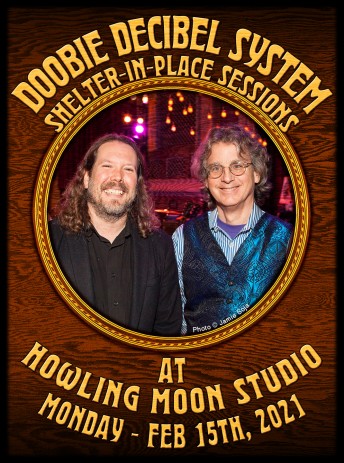 According to Moonalice legend, tonight's poster by Alexandra Fischer depicts Quinienta Moonalice, so named because she was the last child in the largest family this tribe has ever known. Quinienta's parents had long since lost track of the number of children they had, but they thought it might be roughly 499 when Mrs Moonalice delivered one last smiling baby girl. So they called her 500, but in Spanish because that sounded better. Late in life, Quinienta got rich suing Indianapolis and Daytona for using her name without permission. 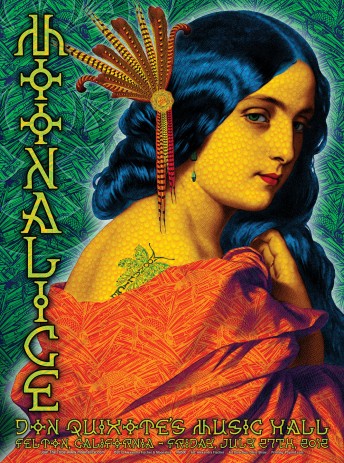