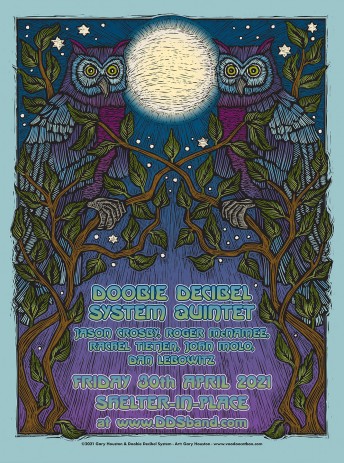 Verse:
Prince William Sounds, his sad eyed warning
To heed the call of Ketchikan
The last frontier to pay the price of modern man
And of the gamblers hidden hand
Alaska's Eskimo land

Verse:
St Elmo's Fire, to the Northern Lights and the Chilkoot River Sun
The Bear and Silver Salmon run
If we breach their line they'll never survive in the food chain of command
Let's draw a line in the sand
For Alaska's Eskimo land

Chorus:
The Midnight Sun sounds the cry from the deep
Guide's me where I need to go
The Eagle flies as the twilight sleeps
Pure as the driven snow

Verse:
The mighty Whales would gather round and sing their ancient tales
Of a time before the bloody ships of sail
When they could swim the seven seas, and frolic in the sun
Before the harpoon Whaler’s guns
Almost slaughtered each and every one
Alaska's Midnight Sun

Verse:
The great white bear of the frozen north, and Sea Lions in decline
Fields of ice and herring on the run
Engine nine on the White Pass Line, and the mournful whistle wails
It’s not too late to trump the gamblers hand
For Alaska, Eskimo land

Chorus:
The Midnight Sun sounds the cry from the deep
Guide's us where we need to go
The Eagle flies as the twilight sleeps
Pure as the driven snow
Guides me where I need to go
The lonesome whistle blows
Denali Mountain river spirits know
The lonesome Wolf and the Thunderbird stand
For Alaska, Eskimo Land

"A song for our planet...before it is too late."

Audio, video and photos are available for almost every show!