According to Moonalice legend, today is the 114th birthday of Walter Breuning, the oldest man in the world. Mr. Breunig takes no medications and didn't require a hearing aid until he was 111. 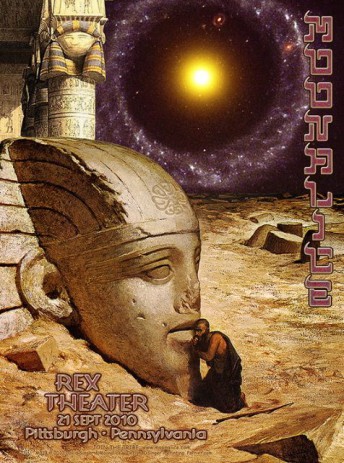