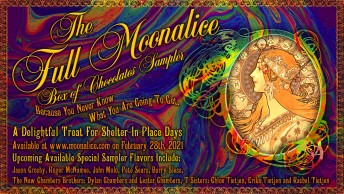 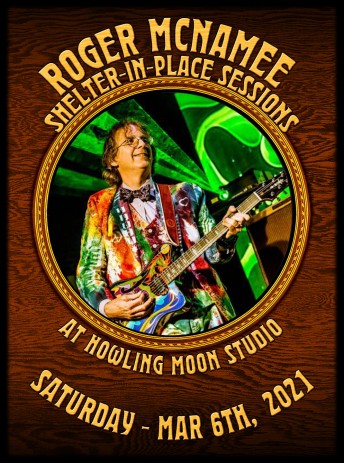 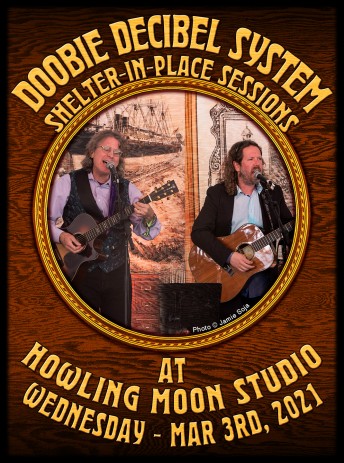 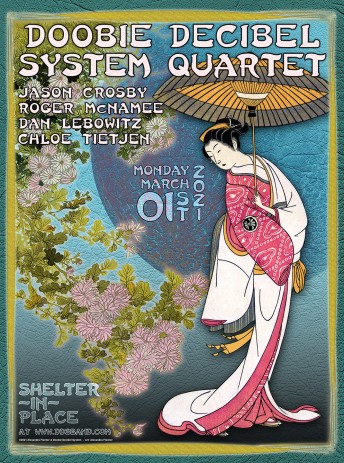 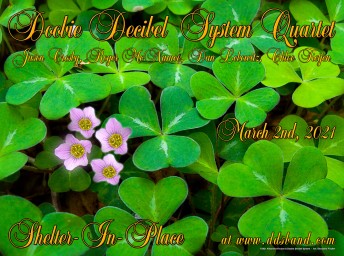 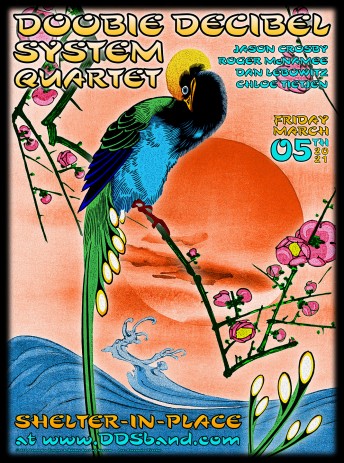 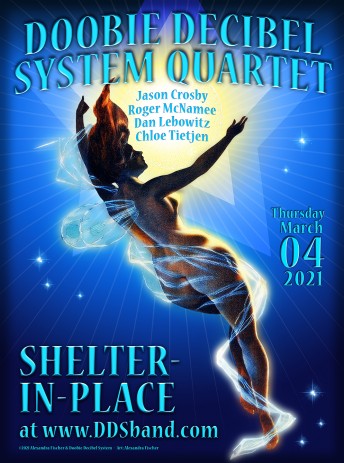 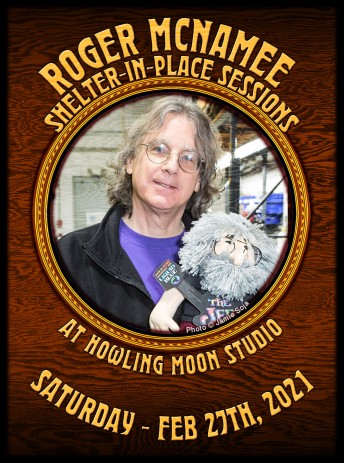 It was a gazillion degrees below zero in Stevens Point, but not in the University Center. Everyone there was nice and toasty! 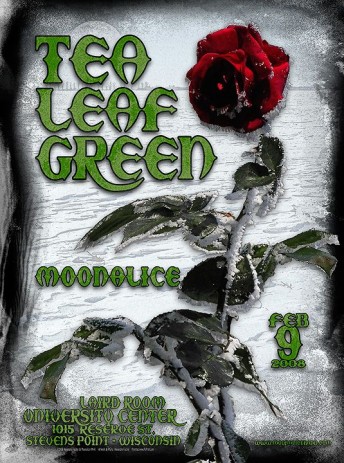