April 16 turns out to be the saint's day for St. Bernadette, the patron saint of Motown. She was also the woman whose hallucinations in 1858 put Lourdes on the map. Could it be a coincidence that exactly 85 years later, on April 16, 1943, Dr. Albert Hofmann discovered the psychedelic effects of LSD? You be the judge. If you're not sure, just take half. 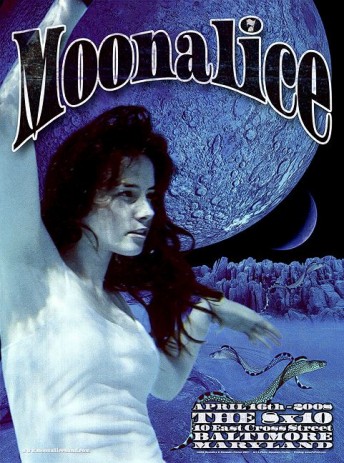