According to Moonalice legend, today is Newspaper Carrier Day. Ironically, it is also the birthday of Google, which is making Newspaper Carriers obsolete. As for a former paperboy, I would like to suggest that the newspapers start printing on superthin hemp paper. If you have bought papers lately, you know that they cost a fortune, so this might just save the newspaper business. 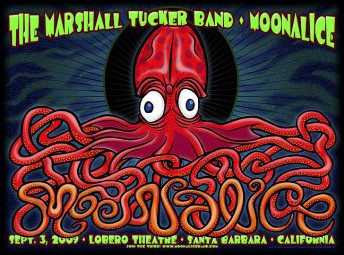