According to Moonalice legend, today is the 103rd anniversary of the first legal forward pass in football. Before that, football players had to sneak behind the university gym to throw forward passes and they risked expulsion if they were caught. Fortunately, society came to appreciate that the forward pass was not a public health problem and that decriminalization was actually in the public interest. It was a long struggle, but the world is a much better place thanks to legalization of the forward pass. 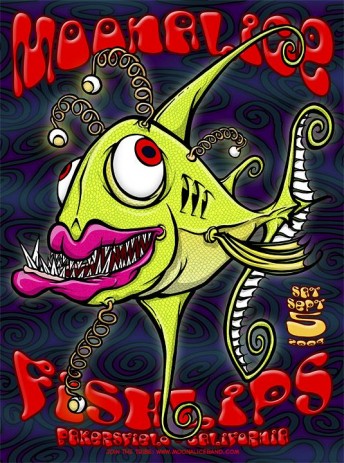