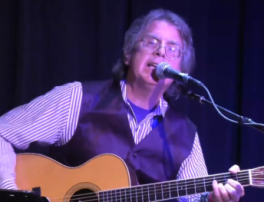 According to Moonalice legend, the tribe played a role in the creation of San Francisco's cable cars. In its early days, San Francisco's growth was constrained by the challenge of getting people and stuff up the hills. The city solicited proposals to remedy the situation. The Moonalice tribe, which was never big on exercise or hard work, suggested that the city provide a supply of hemp buds at the bottom of every street to eliminate the desire to go up hill. The city rejected that idea and went with cable cars instead. To add insult to injury, the city built the system with metal cables, rather than hemp rope. In the end, the tribe got involved the old fashioned way, by providing passengers - and perhaps even cable car employees - with the finest hemp products in the land. 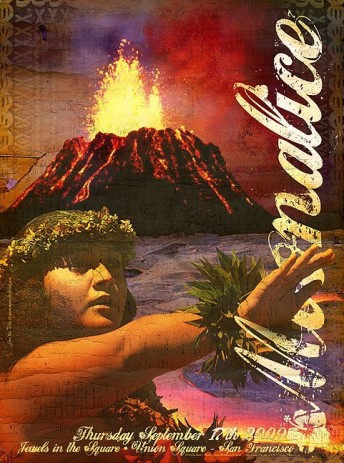