According to Moonalice legend, the Spruce Goose never should have left Long Beach. Howard Hughes gigantic flying boat lived here until 1988, when the Walt Disney Company bought it and then decided to get rid of it. Why? No one knows for certain, but the Legend suggests that Mickey and Minnie did not like the Goose's hemp-powered engines.

According to Moonalice legend, it is now August 31, which is New Year's Eve for G.E. Smith. Yesterday was New Year's Day in Ancient Egypt. It's also the first day of the rest of your life. Forget making resolutions; just enjoy yourself.

On this day in 1948, the great actor Robert Mitchum was busted for possession of marijuana. They gave him 60 days in jail. So much for making an example of Mitchum. 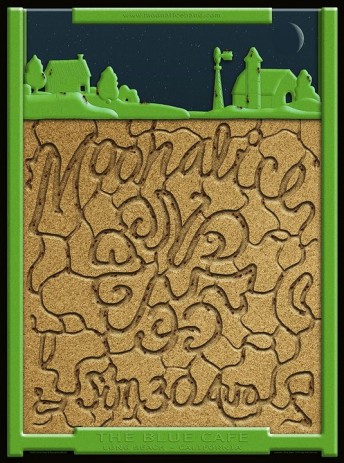