This show will remain forever etched in our memory because it was the first North American performance by Yuto Miyazawa. Yuto is 8 years old. He plays a Randy Rhoades Flying V with black polka dots that is at least six inches taller than he is. But Yuto knows guitars. He played and sang Crossroads. It was unbelievable. If we get a video, we'll post it somewhere you can find it. 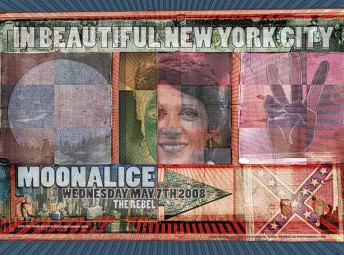