Today is the 26th anniversary of the Conch Republic, an outpost of the Moonalice tribe in the southeast. The Republic is the town formerly known as Key West. The town seceded from the US in 1982 to protest Border Patrol roadblocks - searching for drugs and illegal immigrants - which "greatly inconvenienced" residents. The Conchs declared war, surrendered a minute later, and immediately applied for $1 billion in foreign aid.

In September, 1995, a Public Affairs battalion of the US Army Reserve staged an exercise in the Conch Republic . . . the mission was to capture a foreign island. The Army sent PR guys to invade an island? That sounds serious. It was only an exercise, so the Army forgot to tell the Conchs, who thought they were under attack. Armed with fire boat water cannons and stale Cuban bread, the Conchs defended themselves before counterattacking at Fort Jefferson. The counterattack didn't work out, but the Republic lives on. 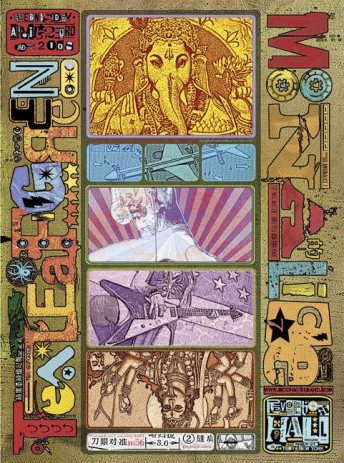