Burlington is the biggest city in Vermont and one of the few known habitats of the Moonalice tribe's nomadic clan. It has always had great music. Now it also produces really good ice cream. And snowboards. And craft beer. And chocolate. And bagels. In short, heaven. Burlington also gave us Orson Bean, Howard Dean, Patrick Leahy, Harry Bliss, and ¾ of Phish. Pretty cool.

April 25 is a big day in history. Our favorite fun facts . . . In 1961, Robert Noyce was granted a patent for the integrated circuit. Eight years earlier - on April 25, 1953 - Watson and Crick published their first paper on DNA. 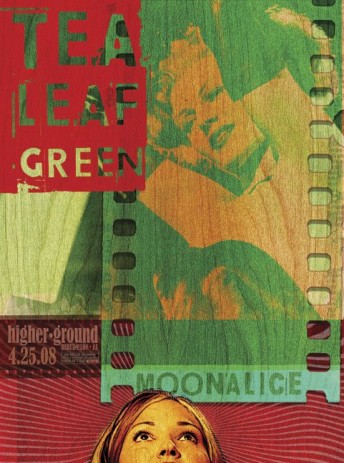