According to Moonalice legend, today is International Standards Day. The tribe has mixed feelings about this. We believe it's important to have special days to celebrate everything. At the same time, we know we will never live up to International Standards. We're Moonalice. Our women are great, but we men are more like Mr. Magoo. We are well intentioned, but unambitious, clumsy, and very buzzed.

According to Moonalice legend, the tribe is being built on Facebook, Twitter, and the web. Thank you to John Smaron - @pizzajohn07 - for being a major chief on the net.

According to Moonalice legend, Winnie the Pooh was published on this day in 1926. Happy Birthday to John Wooden, who is 99. 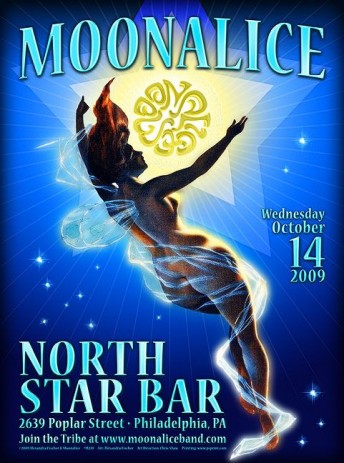