According to Moonalice legend - but contrary to conventional wisdom - Twain Harte was not named for either Shania Twain or Mickey Hart. The name was the result of an historical accident. A typo. Generations ago, the place was home to the Miwok tribe, whose name for cannabis was Ten Hot. When the railroad came through, the surveyors met with the Miwok ... and got baked. By the time they got around to naming the grade, they named it after the delightful Miwok herb ... so how did the name change from Ten Hot to Twain Harte? Autocorrect. Happens every time.

Note: the bus blew out a tire en route to Twain Harte!

great show, guys! thanks for the tunes! 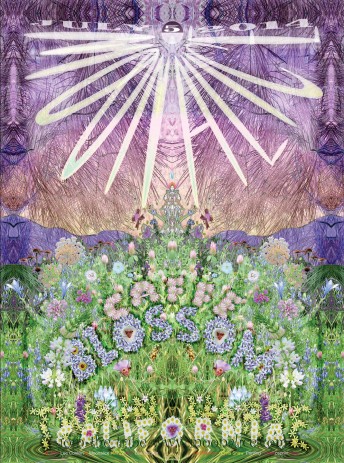