According to Moonalice legend, the band went to see the SPAM museum in Minnesota today. It was a religious experience . . . but it also led to a vision! While we were there, Big Steve figured out how to stop the Gulf oil spill! All we have to do is fill the hole with Spam and then cap it with a giant tin can!!! 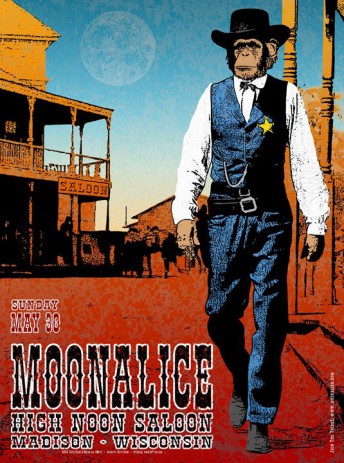