According to Moonalice legend, today is the 203rd anniversary of the first time a sitting US Vice President was indicted for treason. Our first reaction was that the accused must have been Dick Cheney during his first term as Vice President, but we were wrong. It turns out to have been Aaron Burr, who had already won at Fort Ticonderoga, lost a leg at Saratoga, and killed Alexander Hamilton in a duel. Only then did he get impeached for treason. Talk about inconsistent. 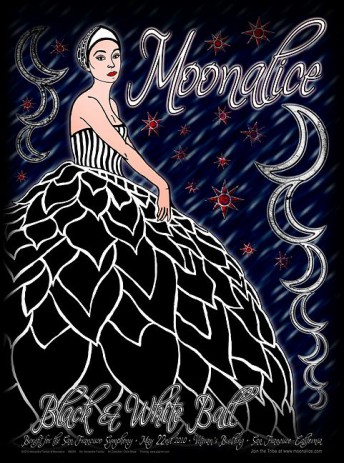