According to Moonalice legend, September 19 is International Talk Like a Pirate Day. Arghh! Did you hear about the new pirate movie? It's rated "Arghhh!" 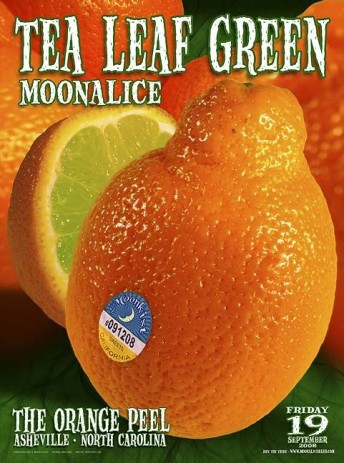