According to Moonalice legend, October 3 has played a huge role in the recent history of the tribe. It was on this day in 1955 when Captain Kangaroo debuted on television. Incredibly, the Mickey Mouse Club began he same day. As you can imagine, Mr Greenjeans quickly became an icon to the Moonalice tribe, while Annette Funicello became Mousketeer. In 1964, Tribal cuisine was revolutionized by the invention of Buffalo Wings. 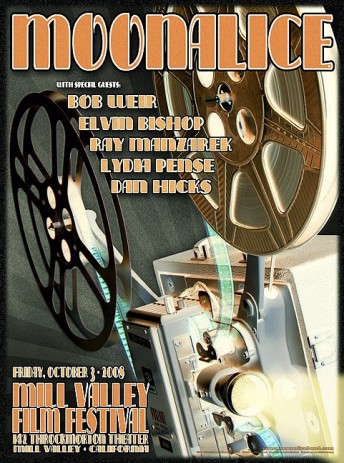