According to Moonalice legend, September 7 was a momentous day in history. On this day in 1915, the cartoonist Johnny Gruelle received a patent for the Raggedy Ann doll. Because she couldn't do any, Raggedy Ann saved the tribe from a devotion to voodoo. In 1927, the great tribe member Philo T. Farnsworth invented the first fully electronic television, without which no member of the tribe could push his or her IQ below room temperature. And in 1936, the patron saint of the Moonalice tribe in Texas, Buddy Holly, was born. Raggedy Ann, Philo Farnsworth and Buddy Holly: a veritable Mount Rushmore of 20th century Moonalice tribal legend.

According to Moonalice legend, when you say Bud, plan to have papers and matches. 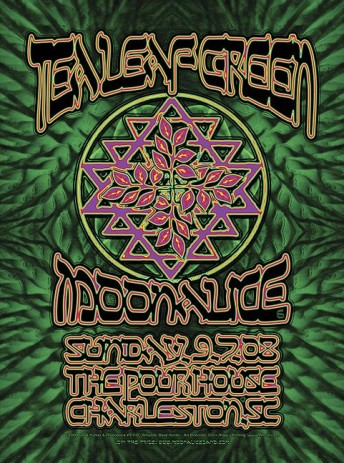