According to Moonalice legend, the tribe doesn't need help to figure out that Redwood City has a fantastic climate. In a very early demonstration of earmark spending, the US and German governments did a global climate test prior to World War I. The test determined that Redwood City was tied for Best Climate with the Canary Islands and the Mediterranean coast of North Africa. Redwood City jumped on this with its slogan: Climate Best By Government Test. No one is asking us, but the tribe would like to see a similar test for hemp. Hemp Best By Government Test would motivate everyone to get through the current economic struggle. If you agree, please provide samples. 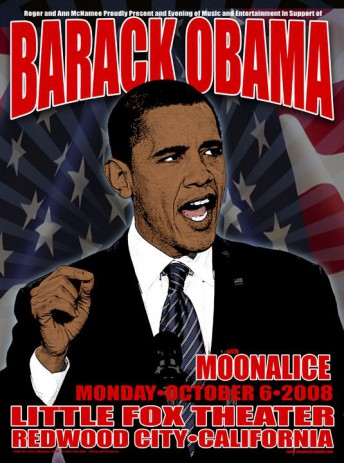