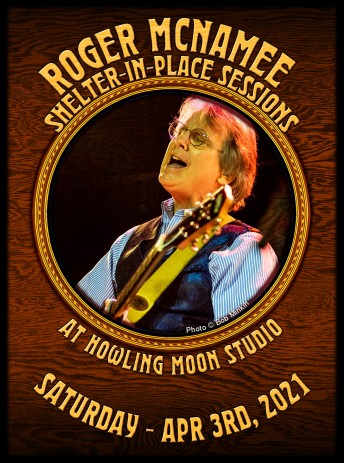 In the old days, the tribe didn't smoke hemp. They put a nice fat bud on stick and roasted it over a fire. They would set bud to flaming and then pop in their mouths. Just like marshmallows, only painful.

Along came Zigzag Moonalice. Zigzag was the most beautiful teenager in the tribe. She was also the smartest. But she had a mean streak. So she figures out she would play a trick on everyone by using a hollow reed instead of a stick to toast the bud. Her plan was to inhale through the reed, reduce the bud to ash . . . and then put it in the mouth of one of the many boys she had twisted around her pinkie. Only one problem. While inhaling, she got buzzed in a way no Moonalice had ever been buzzed before. She turned into a total sweetheart. Instead of sharing the ash, she shared her new invention. The tribe immediately made her matriarch. She has been revered ever since, immortalized on smoking products the world around. The rest, as they say, is Legend.

According to Moonalice legend, no guts, not glory. Also no pain. The tribe doesn't believe in that stuff. We have music and hemp instead. 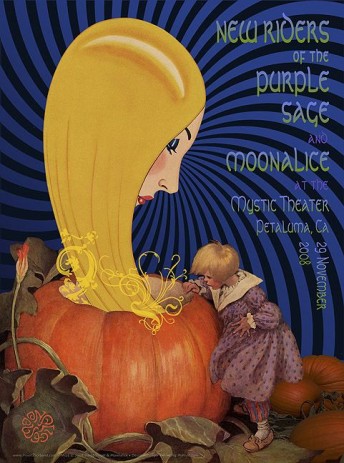