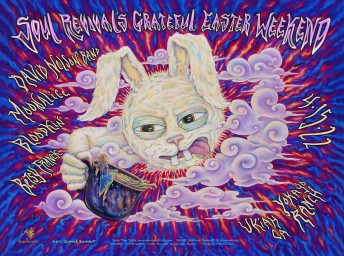 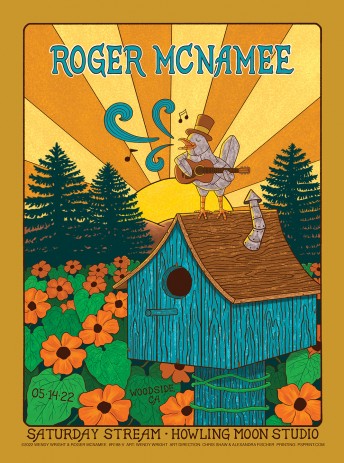 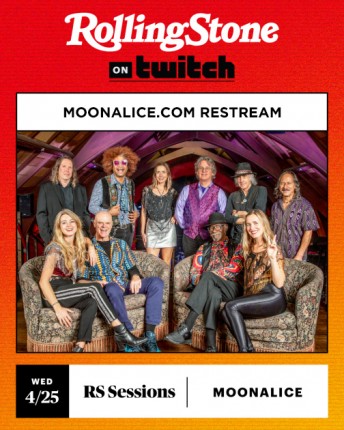 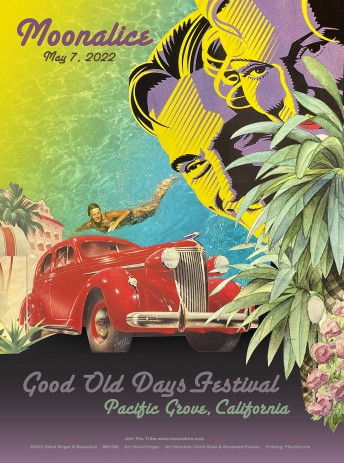 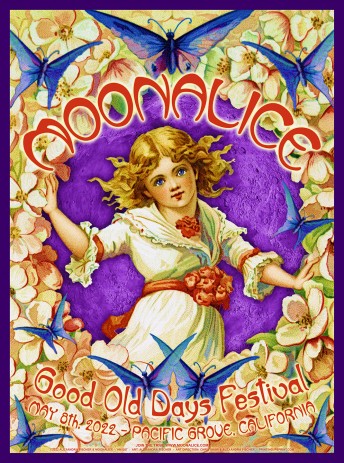 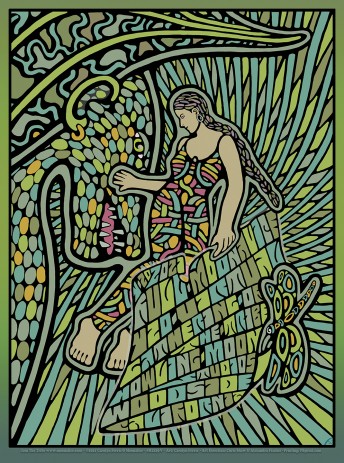 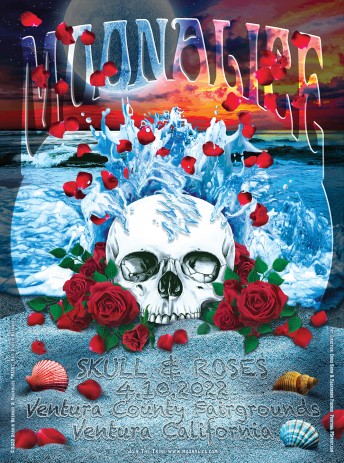 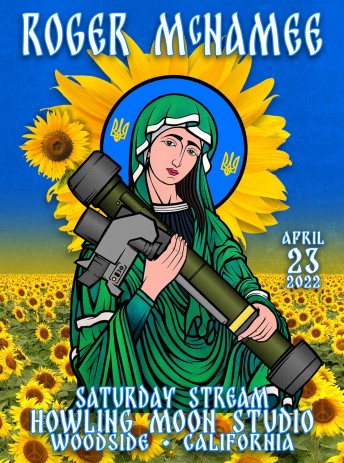 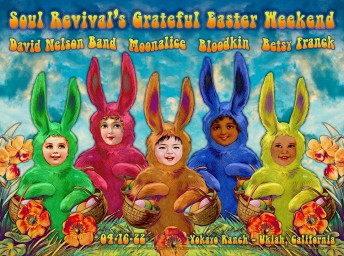 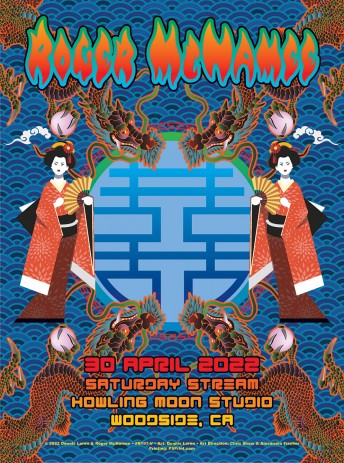 Way back before the white man came, there was a small Moonalice settlement here in Coos Bay. It was a seasonal settlement of Moonalice nomads - known as bands. They played gigs here all summer. The problem is that it was a resort gig. There were no hippies around in those days and the bands weren't in a position to grow their own. They were totally dependent on shipments from Northern California that came in by sea. One year, bad weather plagued the Oregon coast all summer, preventing the resupply of Coos Bay. Finally, the tribe sent its best boat, a giant dinghy called the Old Carissa.

They loaded the Old Carissa with bale upon bale of their best bud. A huge storm hit the dinghy as it approached Coos Bay. The crew battled valiantly, but were powerless against hurricane-force winds and high seas. In the end the Old Carissa sank with all hands and the entire load of bud. The tragedy was compounded when the bands of Coos Bay all died from withdrawal.

According to Moonalice legend, December 5 is a High Holy Day in the tribe. We call it Wet Day because on this day in 1933, Prohibition ended! Believe it or not, Utah was the 36th state and final state to approve the 21st Amendment to the Constitution. We encourage celebration with the agricultural products of your choice.

According to Moonalice legend, on this day in 1893 the first electric car was introduced. Sadly, it took more than a century to get the auto industry into the electric car business. 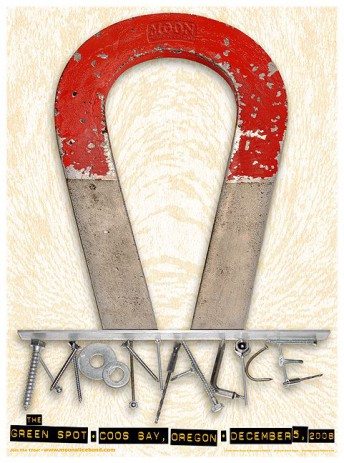