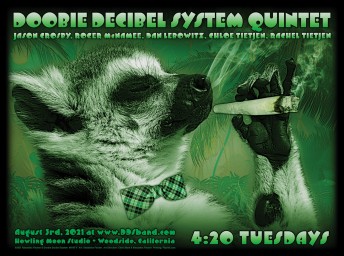 According to Moonalice legend, Manchester, TN is midway between the town that hosted the Scopes Monkey Trial and the island where Jack Daniel made his whiskey. Coincidence? We think not. 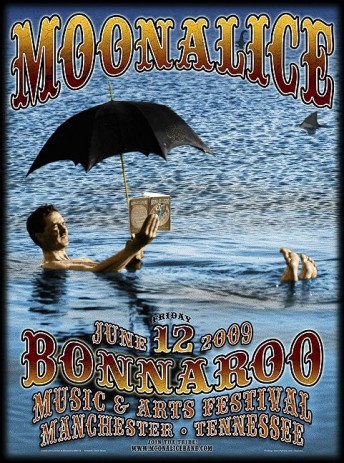