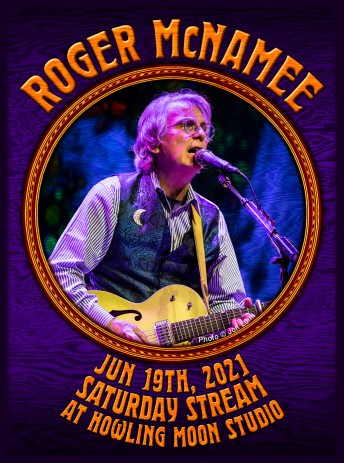 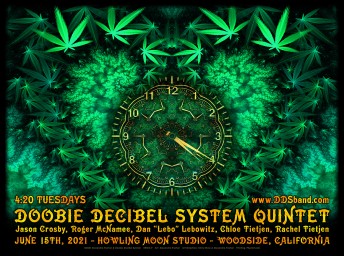 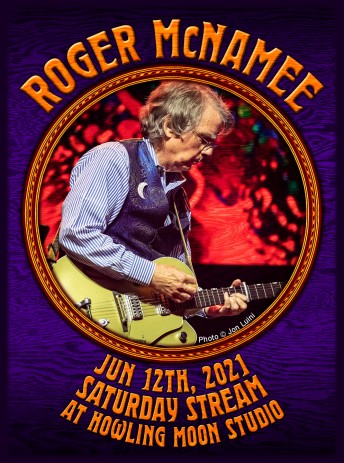 May 29, 2021 / Saturday Stream (Howling Moon Studio)
Following 420 daily "Shelter-In-Place" streams, live shows are finally starting to open up and we are cha...
view » 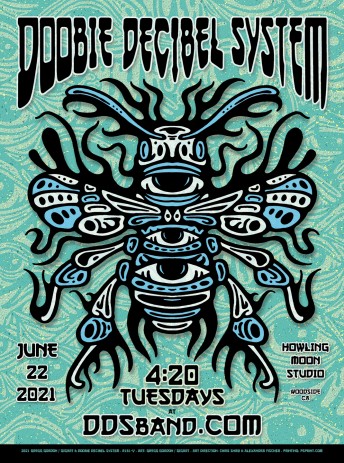 According to Moonalice legend, today is an especially High Holy Day in the tribe. It's "Separate the Boys from the Girls Day" on farms throughout the tribe. The girl plants are getting the attention they deserve, while the boy plants get turned into rope, fabric and rolling papers. Today is a day to celebrate the divine feminine. It's a temporary reprieve, of course. Eventually, someone will pull those little girls from the ground, cut 'em up, dry 'em out and then burn them at the stake.

According to Moonalice legend, the month of August used to be called Sextilis. Some claim this referred to the fact that in those days it was the sixth month of the year. The legend suggests another explanation. Sextilis was nice and warm, enabling maximum social interaction within the tribe. It is no coincidence that so many members of the tribe were born in May. The only reason that the whole tribe wasn't born in May back then is that Sextilis had only 29 days. Then the Emperor Augustus made a deal with the Moonalice tribe. The tribe changed the name of the month to August in exchange for two extra growing days in the month, which Augustus borrowed from February. 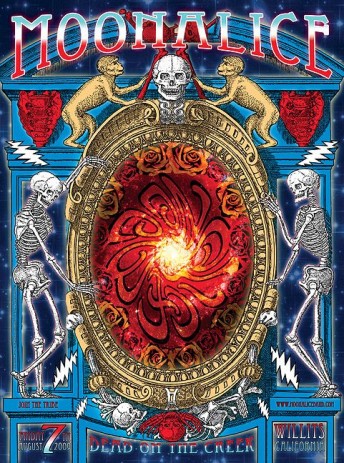