According to Moonalice legend, Moonalice was but one of many tribes that inhabited Brooklyn in the years before the white man came. The most famous tribe, of course, were the Hekawi. Originally known as the Fugawi - as in "where the Fugawi" - the Hekawi were comedians and whiskey merchants who went on to great fame and fortune at Fort Courage in the TV series F Troop. On their way out of town, the Hekawi threw a big party and auctioned off the stuff they didn't need. The Moonalice's bought the Hekawi recipe for Hemp Bagels.

According to Moonalice legend, bowling has been a pillar of Moonalice culture since just after the invention of fire. Bowling in is the #1 Olympic sport in the Moonalice tribe. Young tribe members train daily. By tradition, training starts at 4:20pm and lasts as long as the athletes remain conscious. Of course, Moonalice bowling has little in common with the European form found here. Moonalice bowling begins with the ritual loading of the bowl - which you might call a pipe - with choice hemp buds. After the ritual coin flight, the game begins when one athlete strikes a match. Each participant tries to consume the entire load of hemp in one inhale. Failure to do so results in a lower score, known as a spare. If you have any questions, please talk to Big Steve.

According to Moonalice legend, today is New Year's Day according to the old Julian Calendar. Those Julians knew how to party. 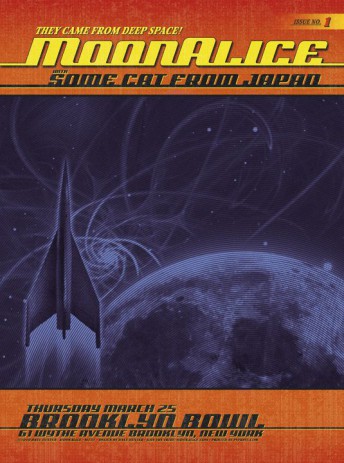