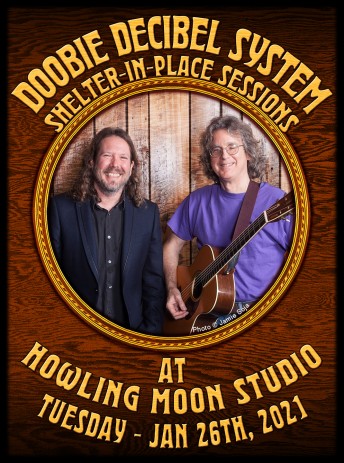 According to Moonalice legend, today is the 52nd birthday of the Peace symbol. Created by Gerald Holtom for the Campaign for Nuclear Disarmament, the symbol has fought the good fight. Unfortunately, the US has fought at least six wars since 1958 and has made only half hearted attempts to eliminate nuclear weapons. The tribe remains optimistic, however, that we can get rid of nukes before the Peace symbol qualifies for social security.

According to Moonalice legend, today is the 39th anniversary of the Convention on Psychotropic Substances. A convention on psychotropic substances sounds like fun to us, but this one was just the opposite. It was a UN meeting in Geneva, Switzerland where the delegates outlawed entertainment that they had never tried. We have only one thing to say to this: fffttt.

According to Moonalice legend, on this day in 1937 Waldo Waterman made the first successful flight in a flying car. The Waterman Whatsit was a swept wing, tail-less airplane designed to land on a city street. The goal was to make the Model T of airplanes and Waldo worked on it from 1991 to 1937 before he got the Whatsit off the ground. His idea with the flying car was to get backseat lovers off the streets and into the Mile High club. Incredibly Waldo's Whatsit actually worked. It never landed here in Applegate, but two of them did fly across the country. After that, they were used for dusting the hemp crop in Northern California. 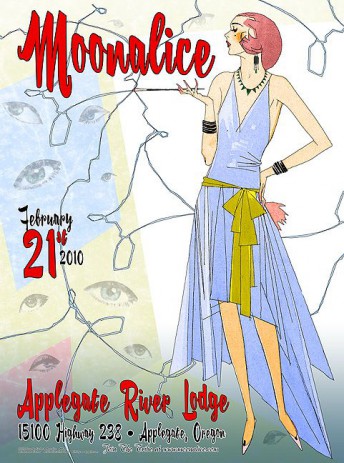