According to Moonalice legend, Berkeley was home to the Free Speech Movement. When the University banned distribution of political literature in 1964, students responded with huge protests. The tribe thought the protests were cool, but after a while they got tired of listening to long speeches. This led to the Dime Speech Movement. The tribe continued to support the protest movement - and would sit through speeches that lasted all day - but they insisted the speaker bring a dime bag for the audience to share. This important innovation quickly led to Hunter Thompson.

According to Moonalice legend, on this day in 1801, The District of Columbia Organic Act became law. This was the first legislation to anticipate the need to protect hemp consumers from the damaging effects of pesticides and chemical fertilizer.

According to Moonalice legend, on this day in 1964, the Italian government made an international plea for help to prevent the leaning tower of Pisa from falling over. When asked to comment the local Moonalice chief spoke the words on every tribe member's mind when he asked, "Anybody see my stash bag?" 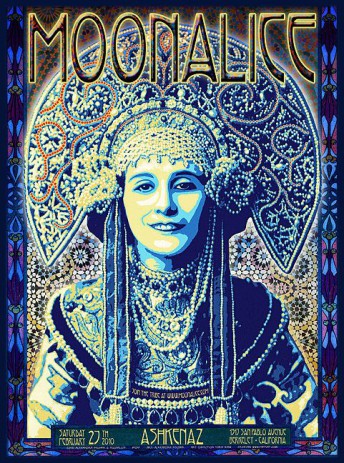