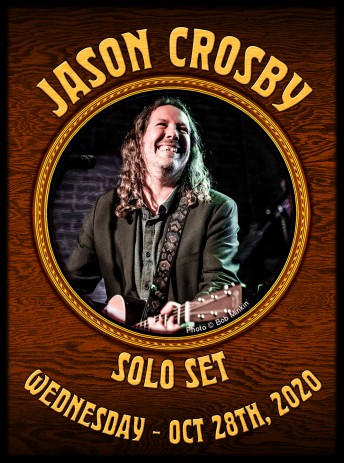 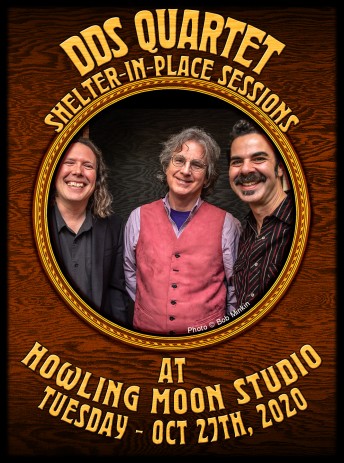 According to Moonalice legend, the team that first came to Flagstaff was known as the Second Boston Party. This immediately set us to wondering. What happened to the first Boston Party? Dumb question. They got so wasted at the party that they never got out of Massachusetts.

According to Moonalice legend, Flagstaff was incorporated in 1928, two years after the completion of Route 66. Flagstaff's first hotel, the Du Beau, offered garages for a

According to the Moonalice legend, today is the Buddha's birthday. Here's the deal. We're going to sing Happy Birthday, but with a twist. You have to rub your tummy while we're singing. If you get their permission, you can rub someone else's tummy. 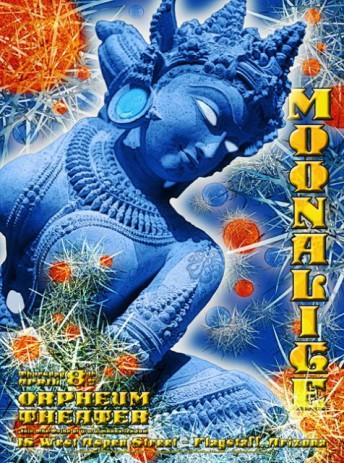